"your source for all things blues"

this web site provides a starting point for those who are curious about blues music and those who love blues music.   BluesBox is here to help keep the blues alive and help preserve the blues long into the future.   we update our content often and will be adding additional areas of interest in the future.

" I love the blues, especially when it has a good grove and a sufficient amount of fat " 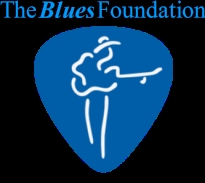 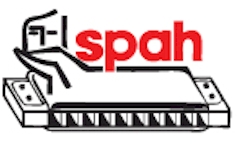